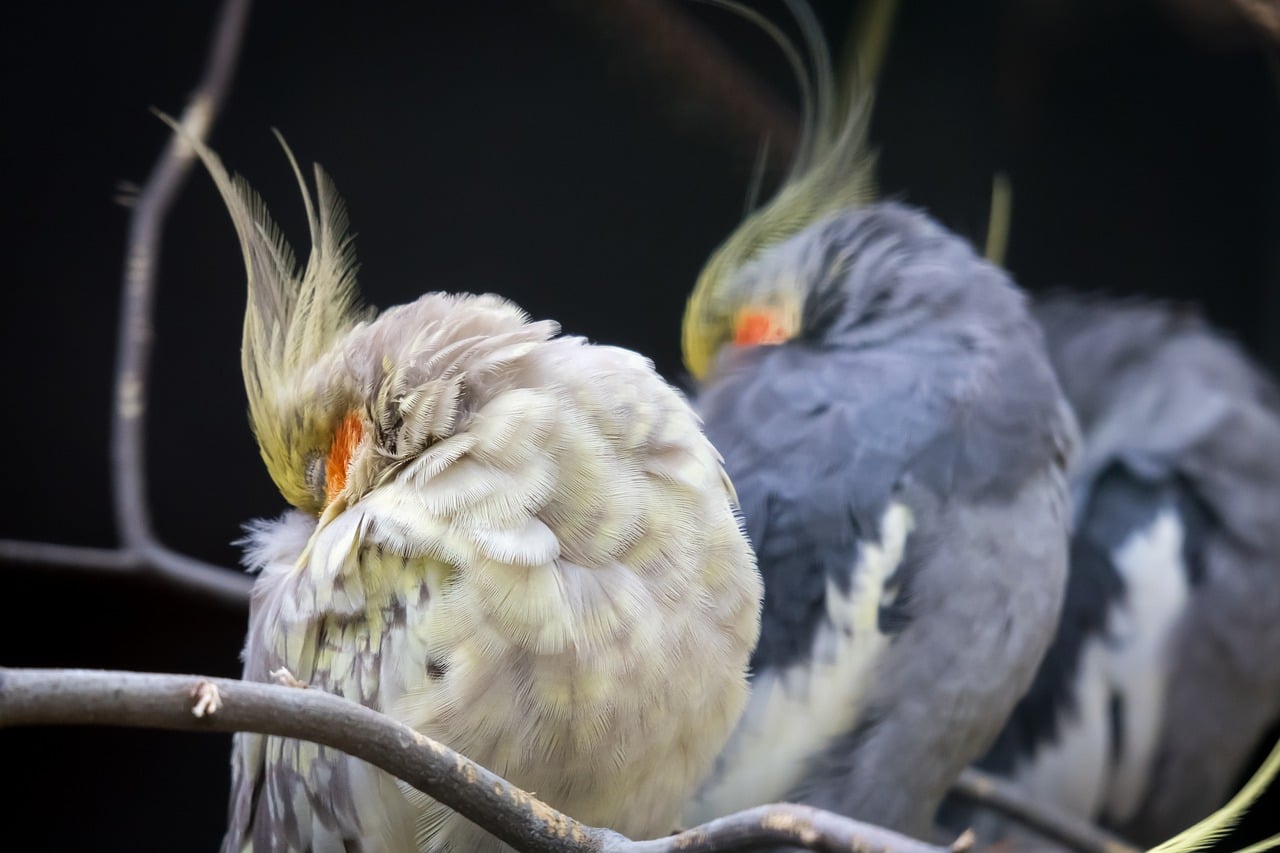 If you keep one of the many parrot species out there as a pet, you might be interested in knowing more about where your feathered friend would have lived if it were a wild parrot. And that’s good: studying a pet’s habitat in the wild can tell us a lot about how we should care for it in our homes. So where do parrots live?

Let’s discuss where some of the popular pet parrots live and what their habitats look like!

New Zealand is known for hiding no shortage of strange birds in its extensive nature: it’s the home of the kiwi, after all! It also features some very unusual parrots.

Honorable mention: New Guinea, also part of Australasia, is home to an extraordinary range of parrots for such a small area. Lories, lorikeets, fig parrots and a whole bunch of other species are naturally found there. Honorable mention goes to the Dracula parrot, a fig-eating species that has received attention in popular media for its scary looks.

Are there parrots in North America and Europe? There are, loads of them actually. However, they’re not native to the continents: they were introduced by humans.

So are there any native North American parrots? Sadly, not anymore. The beautiful Carolina parakeet was once common but declared extinct in 1939, while the thick-billed parrot which was previously found in Southwestern US states now only resides in Mexico. As fossils show, other species also inhabited the area that now comprises the United States.

How about Europe? No endemic species here, although fossils have been found.

So where do parrots live in the wild? All over, really! If you have any more questions about where wild parrots live or if you want to share your own knowledge on natural parrot habitat, don’t hesitate to leave a comment below!

Still want to know more? There is a full list of all parrots and their natural ranges on Wikipedia, but beware, it’s long!