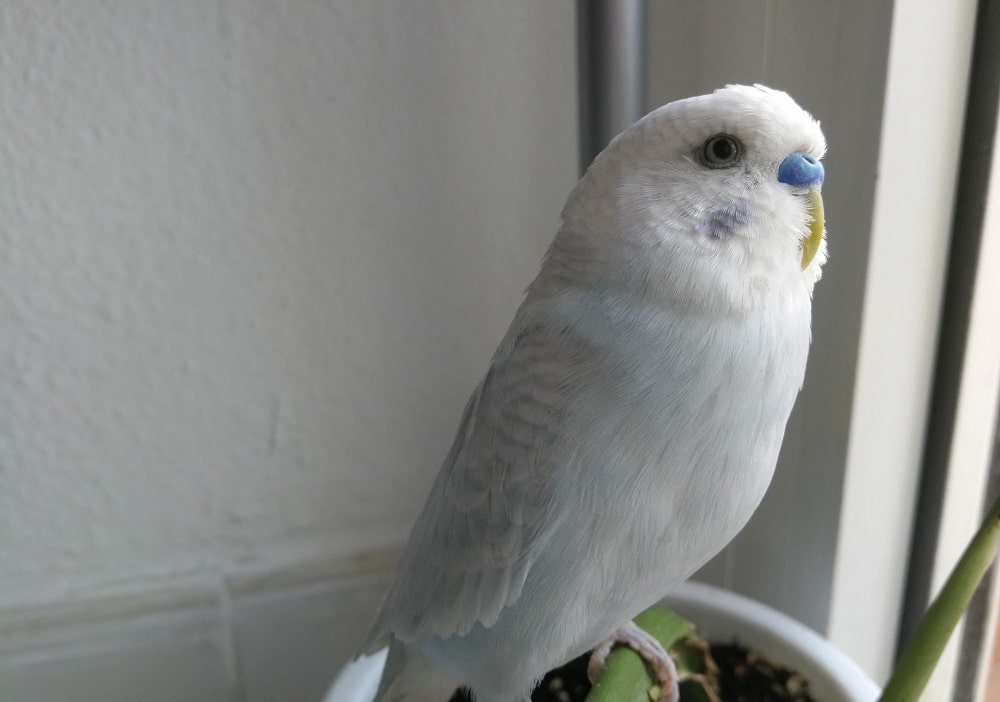 It has come up so many times now that it seems it’s time to dedicate an article to the topic of birds and mushrooms. Can parrots eat mushrooms? Or are they as deadly toxic as some sources claim?

To be entirely honest, we don’t have a definitive answer either. Psittacology likes to rely on scientific sources, but there don’t really seem to be any! However, let’s go into what info we did manage to gather on the topic below.

Mushrooms are truly a controversial topic in many parrot care groups and forums! Unfortunately, blogs and articles are not much clearer. Some sources (like this article) flat out say even cooked human-safe mushrooms are dangerous to parrots, as they contain toxins that we humans can process, while parrots’ small bodies can’t.

Others (like this article) state that some types are safe when cooked. Yet others state that a regular, raw white or brown button mushroom from the supermarket is absolutely not going to kill your parrot. It’s often pointed out that we tend to overreact a bit when it comes to our pets.

It is unfortunately true that many “facts” about bird diet and other care aspects are (partly) myths that spread due to pet owners parroting (pun intended) anecdotes. “The guy from my local pet store said one of his clients’ friends parrots died from mushrooms” type of thing! The science is often behind, as there is still a lot left to study.

I’ve tried to find actual scientific sources for the mushroom debacle. The only one I encountered only mentioned mushrooms in the context of those collected from the wild. “(…) unless the mushroom can be definitively identified as a non-toxic variety by a qualified expert, mushrooms collected from yards, lawns, parks, and forests should never be offered to companion exotic animals as either food or enrichment items for their habitats.” (Murphy, 2015).

Because some unsafe shrooms look very similar to safe ones, it goes without saying that wild ones shouldn’t be offered to your bird. Or you. After all, as you probably know, some toxic mushrooms can be incredibly similar to edible ones in appearance.

It has been posited that wild parrots and birds might be able to digest mushrooms better than their domestic counterparts due to geophagy. This involves eating clay or soil, which binds with toxins and therefore makes the birds’ stomachs much more robust.

So, can parrots eat mushrooms?

All in all, if you do want to offer your bird the occasional button mushroom (or other human-safe variety) to switch up its diet, it’s unlikely it’ll fall off its perch stone dead after ingestion. A quick look on some forums reveals many folks who feed it now and then without apparent negative effects. Not scientific evidence, but it’s an indication at least.

Use safe mushrooms (like button mushrooms, Agaricus bisporus), obviously keeping the shrooms of the magic kind away from your feathered friend. Cook them to minimize any risks and don’t repeat the exercise if you feel it has caused stomach upset.

Alternatively, you can just for the ‘better safe than sorry’ approach. There are many other items on the list of safe vegetables for parrots. I have personally never fed mushrooms to my birds, simply because there are so many non-controversial veggies out there.

Looking for more information about parrot diet? There’s a lot to learn! Head over to the parrot diet guide to get started.

Please chime in if you can direct us to any scientific sources about the topic! Also, feel free to comment if you just want to share your own thoughts about parrots and mushrooms.

10 thoughts on “Can Parrots Eat Mushrooms?”